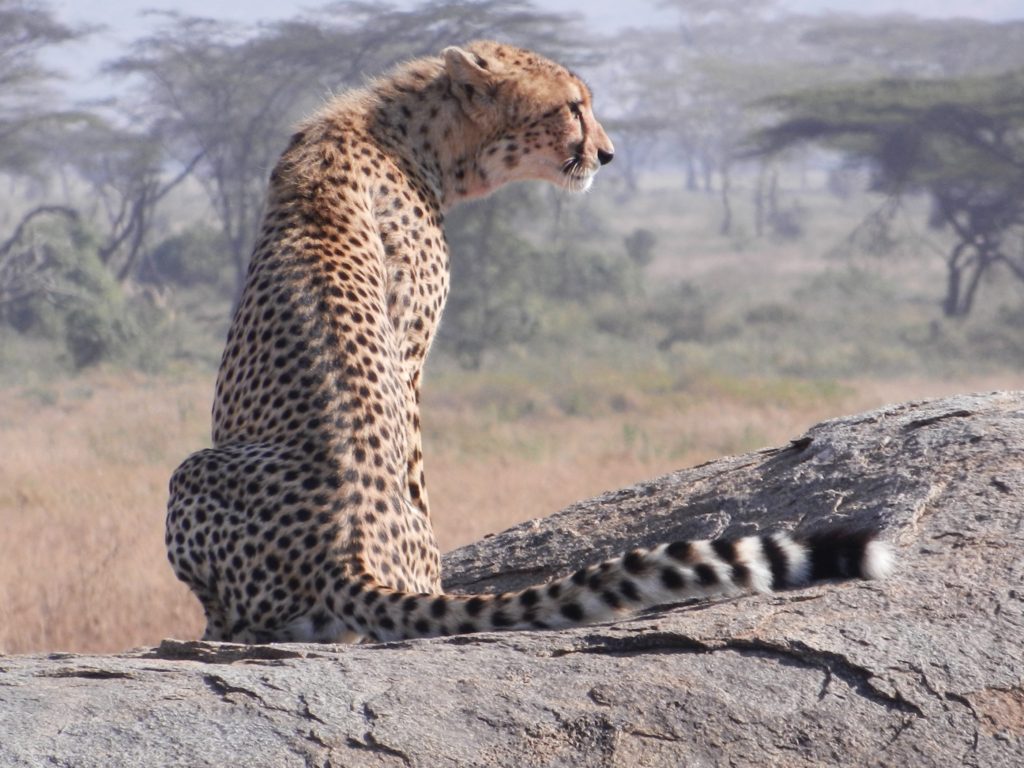 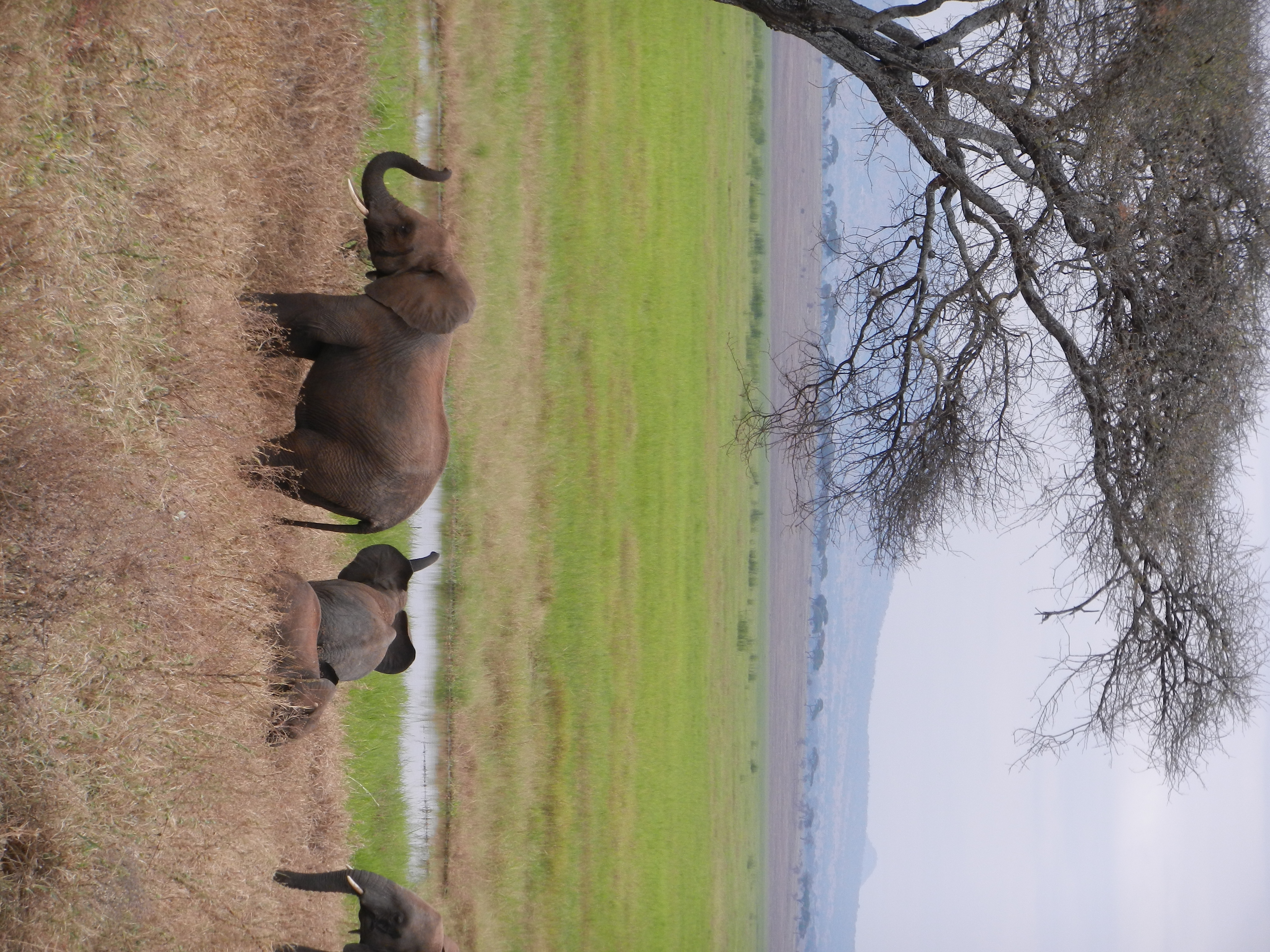 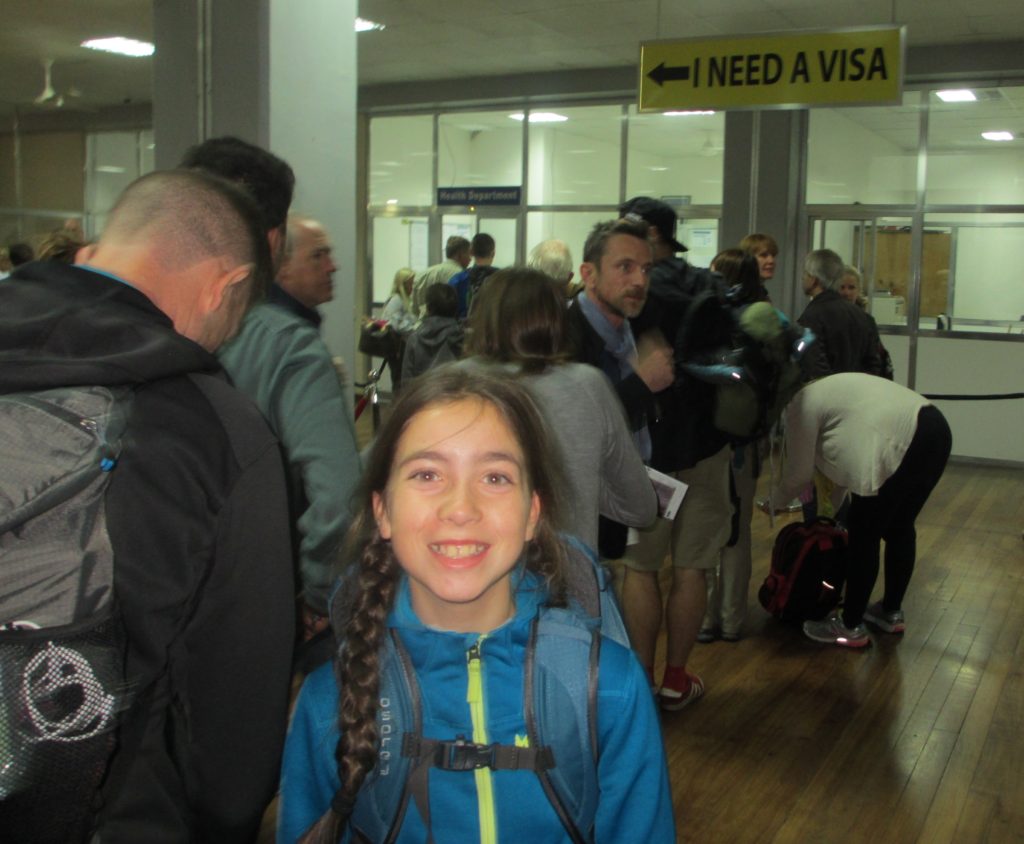 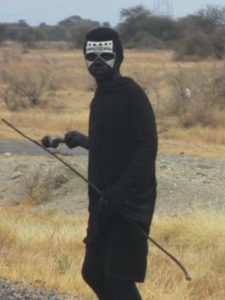 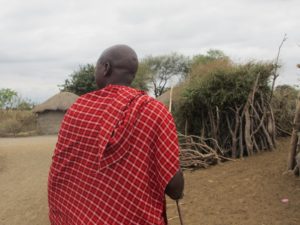 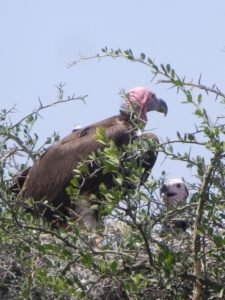 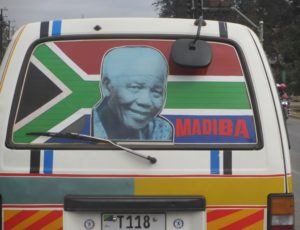 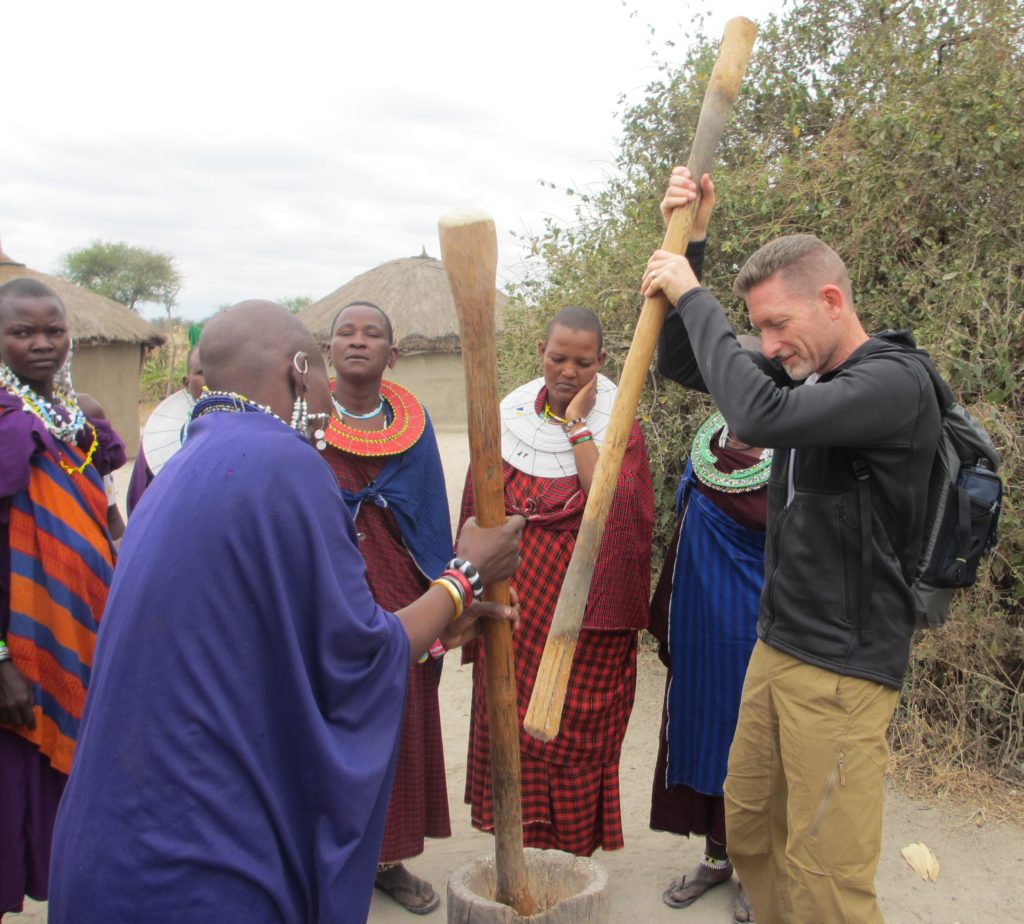 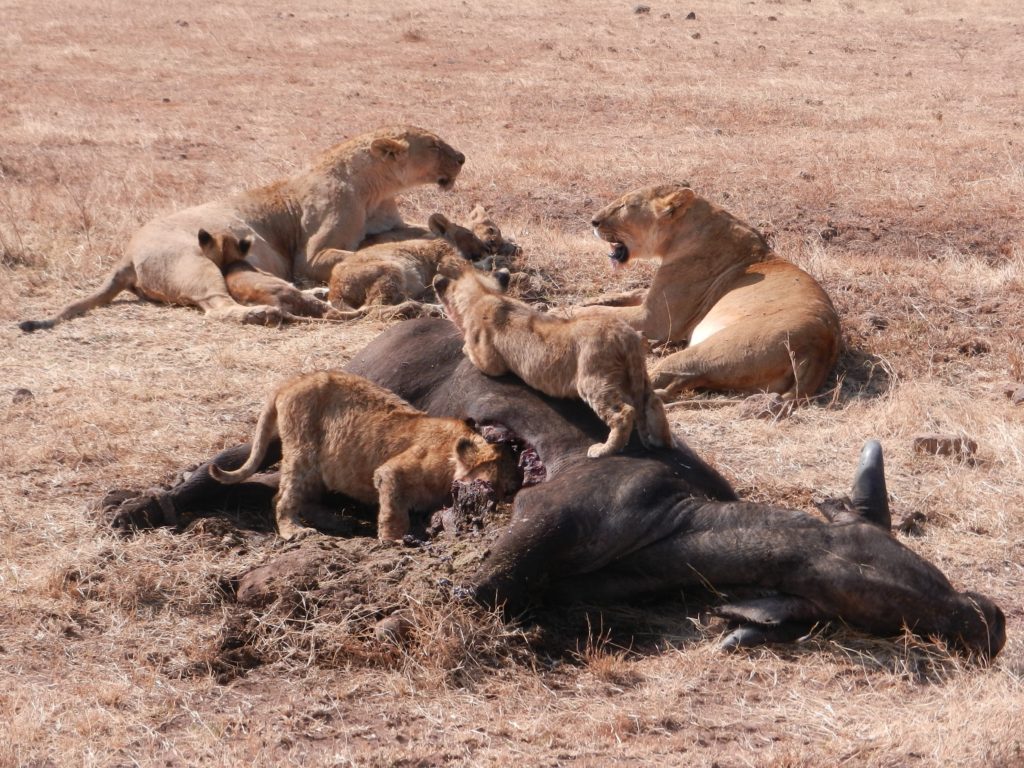 4 thoughts on “My African Journey”