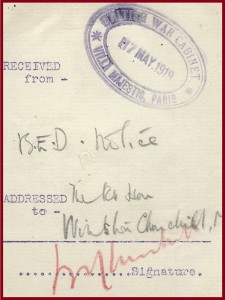 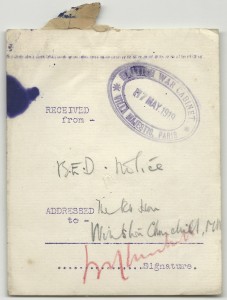 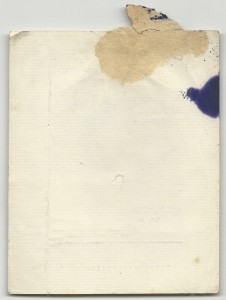 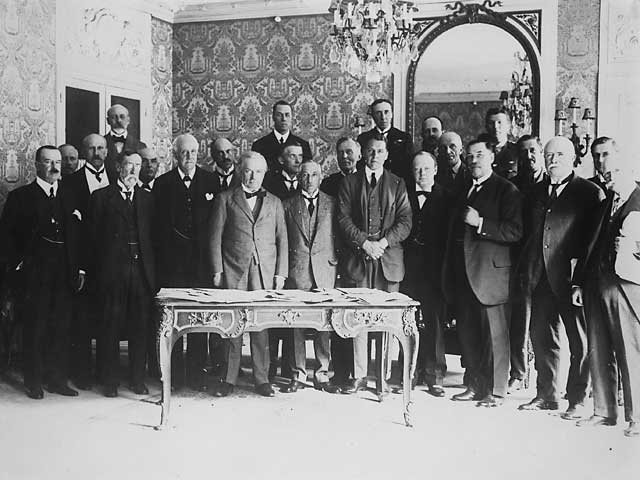 One thought on “Churchill’s signature from the Paris Peace Conference in May, 1919”